Everything You Should Know About CCNA Certification

Are you looking to take your career to the fast lane? Or are you a fresh graduate looking for a head start in the IT field? Whether you are a fresher or a working professional in the IT field, you need to be at your best in terms of knowledge and expertise to survive and excel in the IT domain. One credible way to do so is to earn certifications valued in the job market and add to your professional skills. 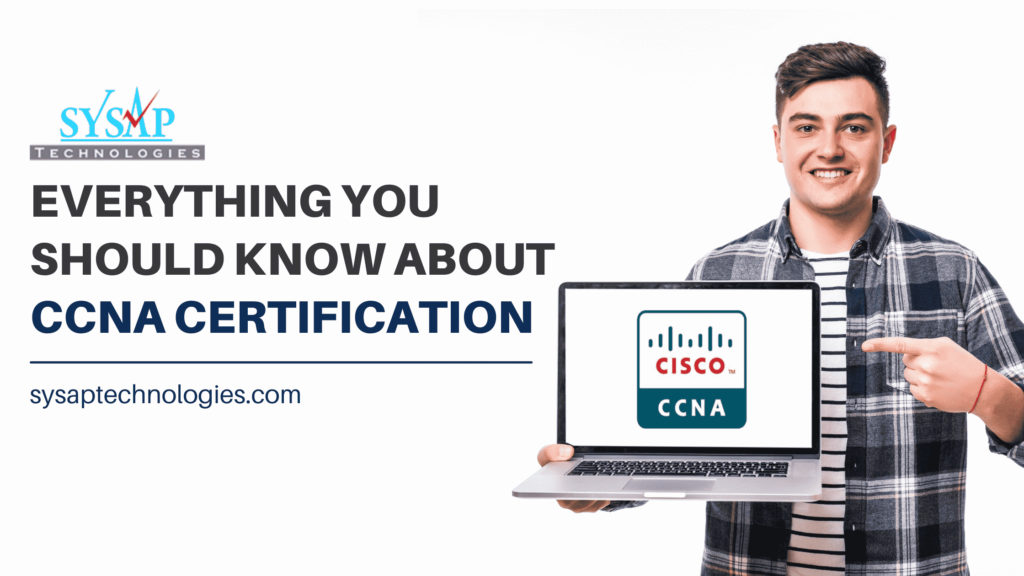 For a robust career roadmap

If looking for a career in computer networking, then the chances are that you are already aware of the CCNA. It stands for Cisco Certified Networking Associate, and this certification serves as the benchmark and brings you a value-added advantage in your career. Consider it no less than an entry ticket to your dream organization anywhere in India or abroad. It can make one of the most intelligent decisions that one can take to excel, grow and prosper in their respective careers.

It is a certification that brings weightage to your skill sets in the networking environment of today. It is a validation of your core networking skills and the deployment of its related technologies. When looking for a prosperous and stable career CCNA is truly a class apart.
This certification comes with a validity of 3 years. It equips you with a firm foundation of networking protocols, switching, routing, network types and almost anything that falls under the preview of computer networking.

Learn The Most In-demand Skills Of 20th Century

Click here to learn more about the CCNA course

What makes CCNA certification so crucial in these times?

Cisco remains the most recognizable name in computer networking the world over with over 90% of the networks relies on it. For many Cisco has emerged as the synonym of networking and rightly so. CCNA certification not only works in favour of the professionals in the IT field, but it also acts as an assurance for the companies worldwide.

There are umpteen success stories of professionals who attained greater heights after qualifying for this accreditation. More than a mention on your resume, the certification trains you rigorously on the best and the latest networking technologies. Employers are on the lookout for such professionals as it assures them of the best deployment and management of their networks, no matter how vast and complex those may be.

Companies believe that CCNA certified team members add to the security of their networks and bring value to their businesses. Furthermore, from the professional’s perspective, the certification’s three-year validity is sufficient time to excel and grow in their career. 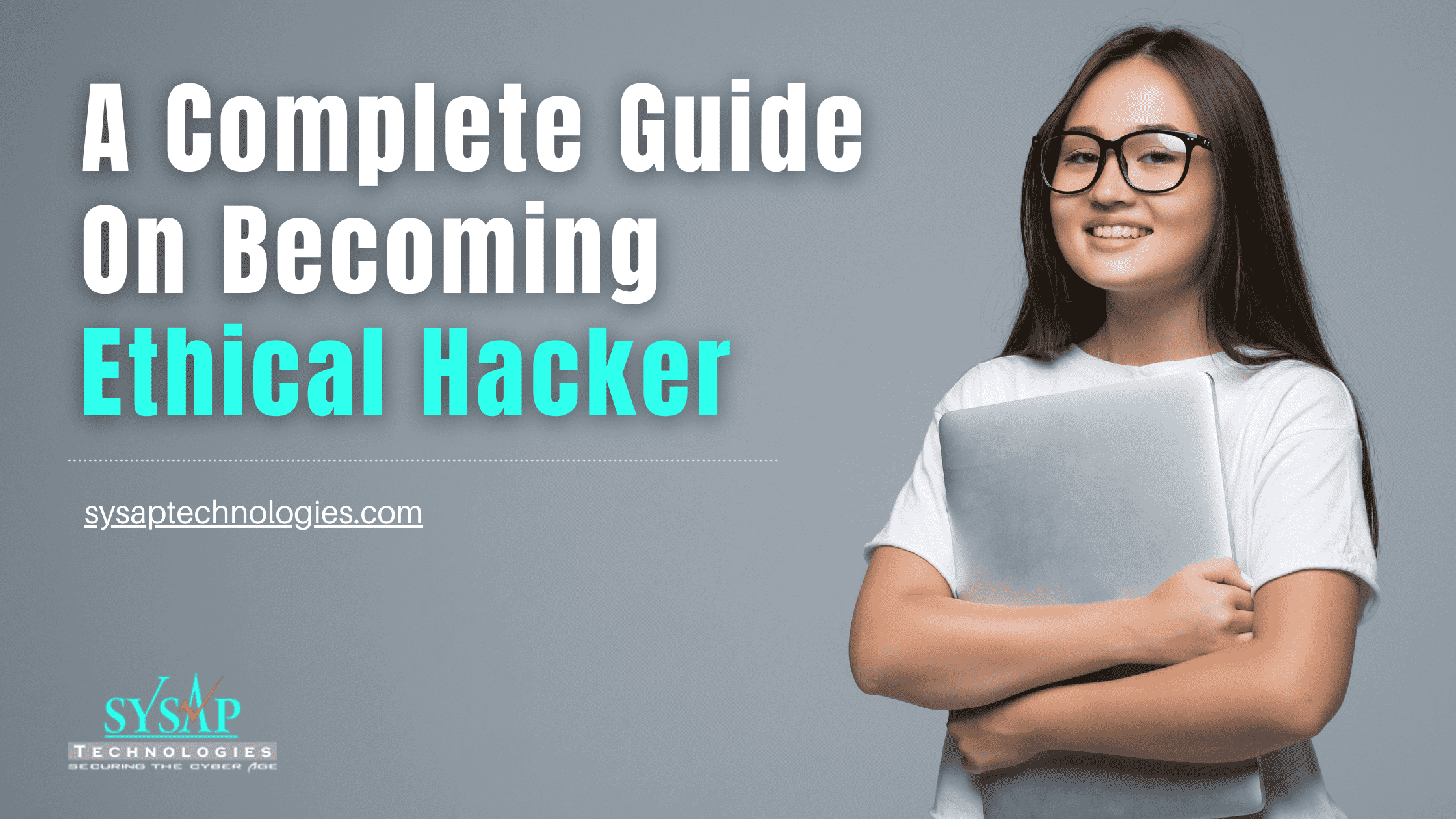 Ethical Hacking – The Next Big Opportunity After 12th 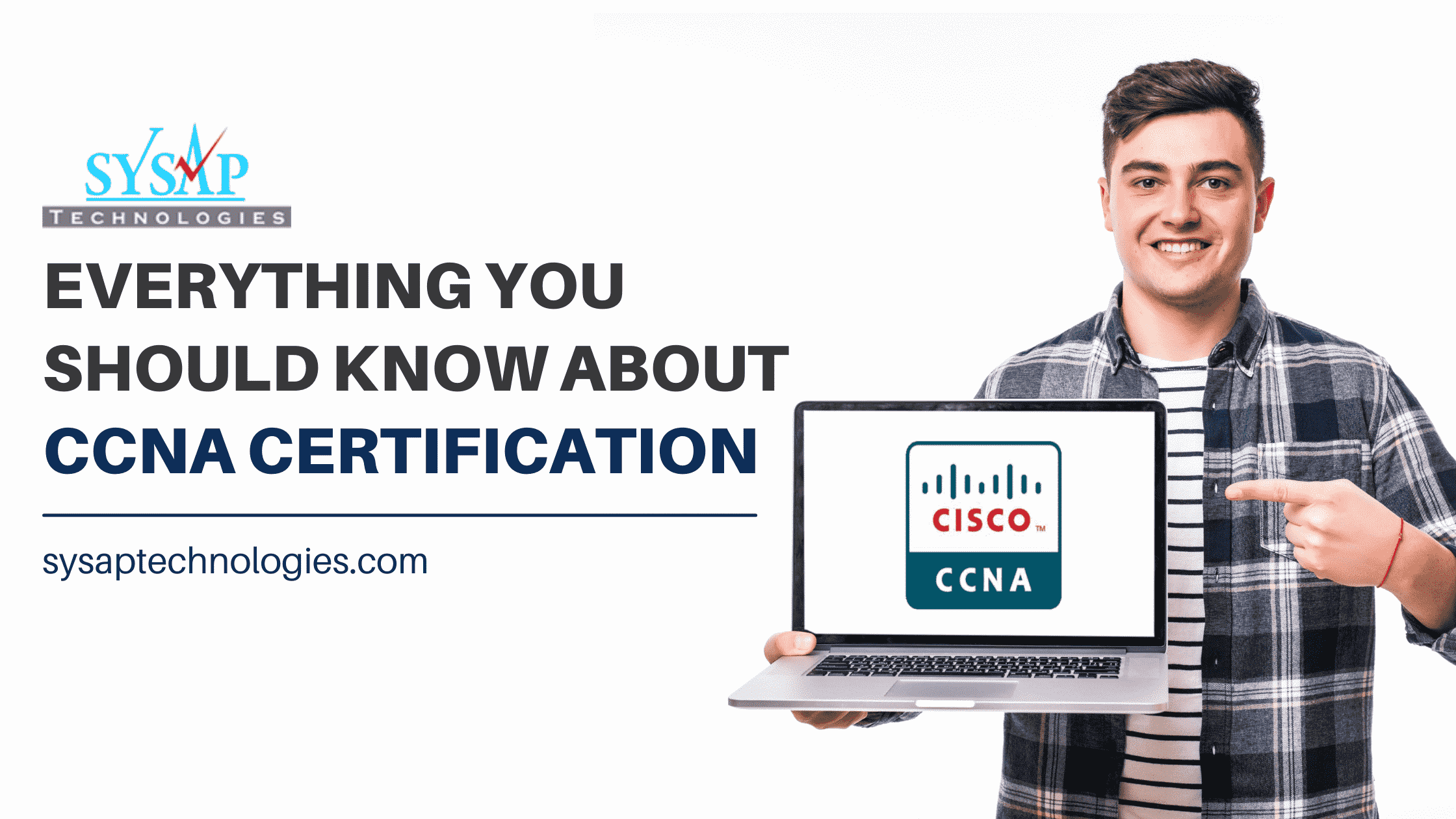 Everything You Should Know About CCNA Certification 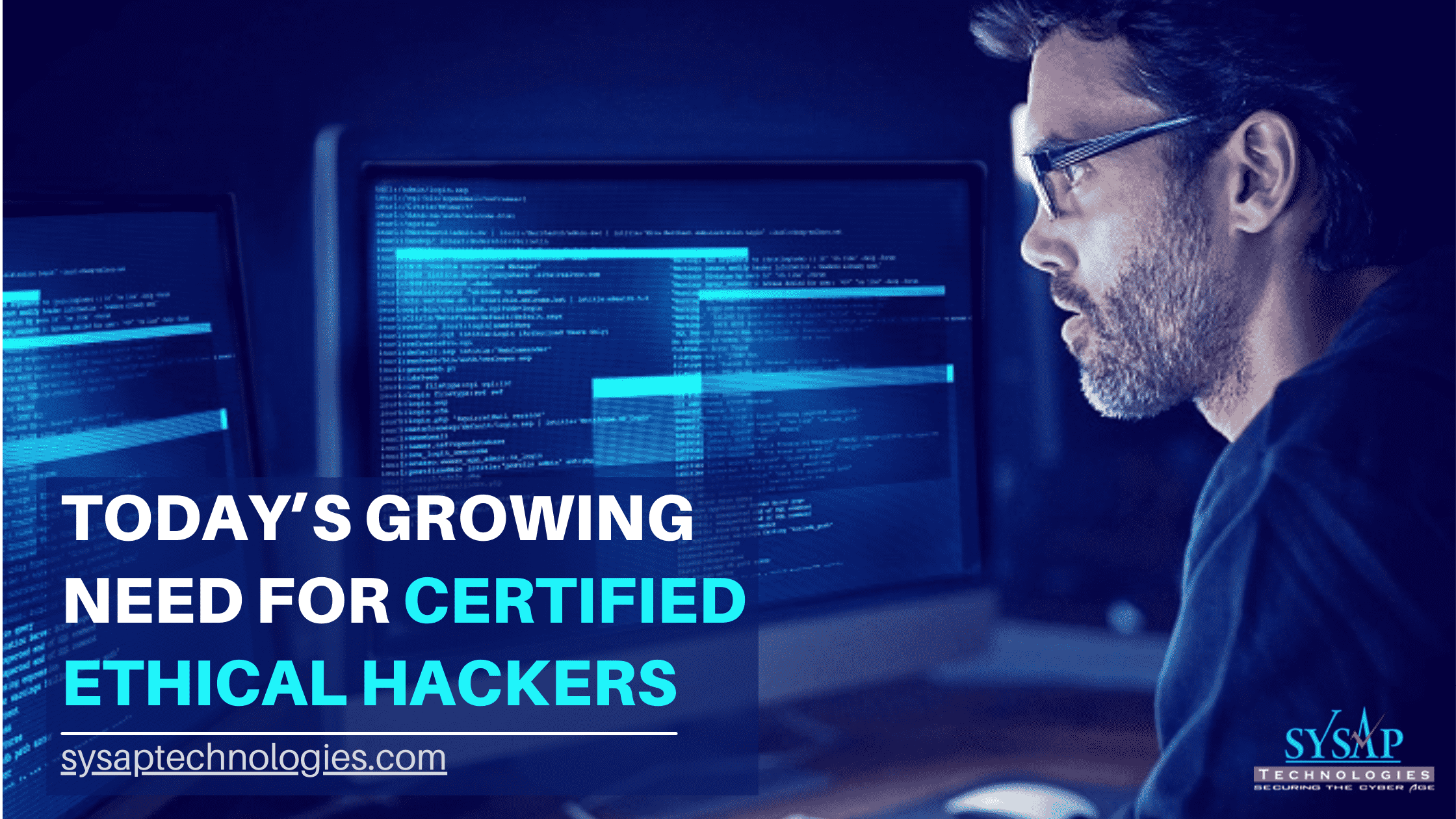 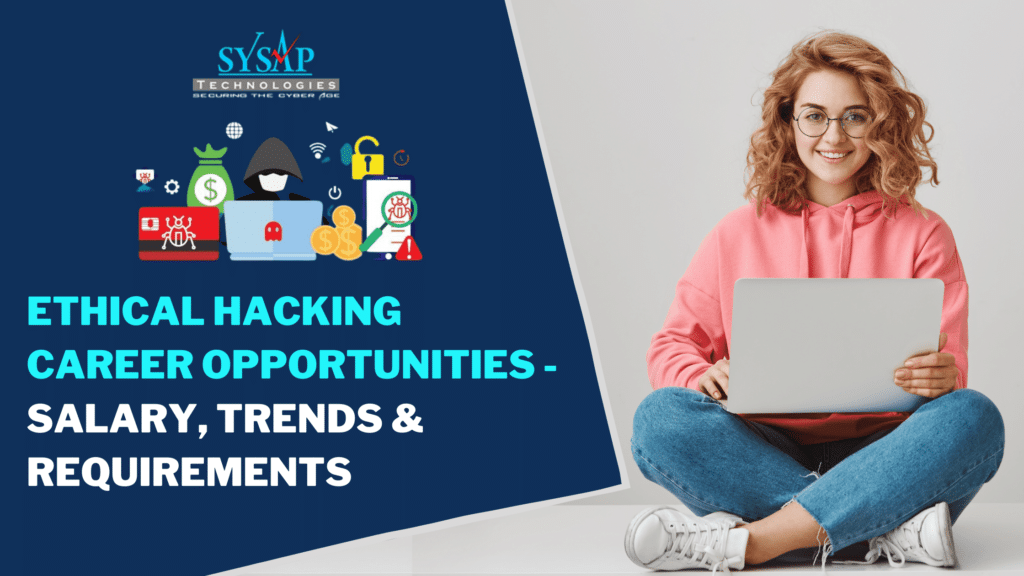 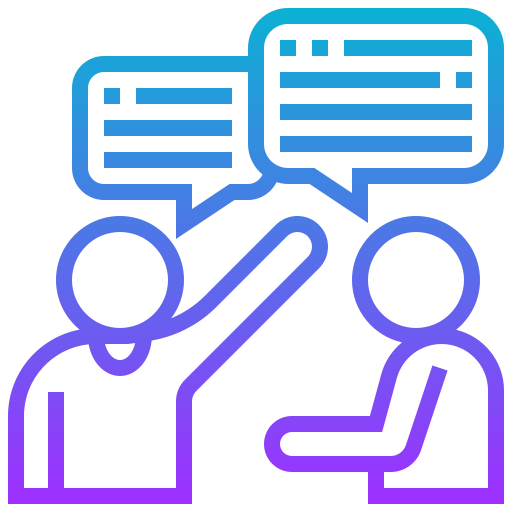 SYSAP Technologies based in Pune, India – is a leading provider of IT Security Training and Services to corporations and aspiring IT Security Professionals. Certified instructors to impart the skills needed to secure one’s network in an increasingly connected world.